The food calendar has a variety of interesting dates to talk about. This month has several which stand out including: Veganuary, Burn’s Night and various other celebrations. Veganuary is a month long challenge. It is designed to promote and educate on veganism. If this is something which might interest you, I suggest heading over to their website for more information (https://veganuary.com/partner/future-normal/).

Veganism could perhaps be accused by some of being a fad or a zeitgeist of our era. However the reality of anything, let alone veganism, is never quite so simple. This week we are going to look at the history of Veganism, Vegetarianism and the history behind them. 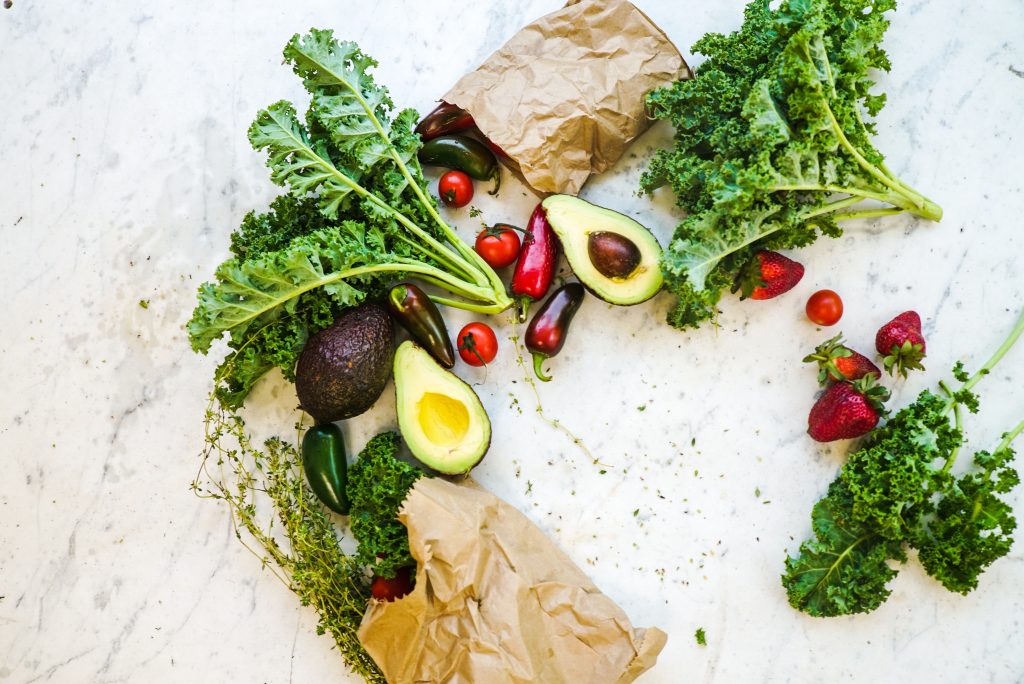 Vegetarianism is the practice of not eating meat or fish as part of a person’s diet. This diet is usually either due to ethical, moral, religious, health or cultural reasons. There are an estimated 375 million vegetarians worldwide.

Veganism is the practice of not consuming food from animals in any way and often abstaining from using other animal-based products. There are an estimated 78 million vegans worldwide. The amount of people shifting towards a vegan diet in the UK has quadrupled in the past few years. In 2014, around 150,000 people were vegan. By 2019 that number had risen to 600,000! This trend shows no sign of slowing down any time soon.

How old is it?

The concept of vegetarianism and veganism is old. Thousands of years old. There are traces of the lifestyle dating all the way back to 3300 BCE in the Indus Valley (and it is likely even older). Notable vegetarians may have included Mahavira (c. 599 – 527 BC, often attributed as the founder of Jainism and Jain vegetarianism) and Indian Emperor Chandragupta Maurya, although there were many more who took part in the diet. 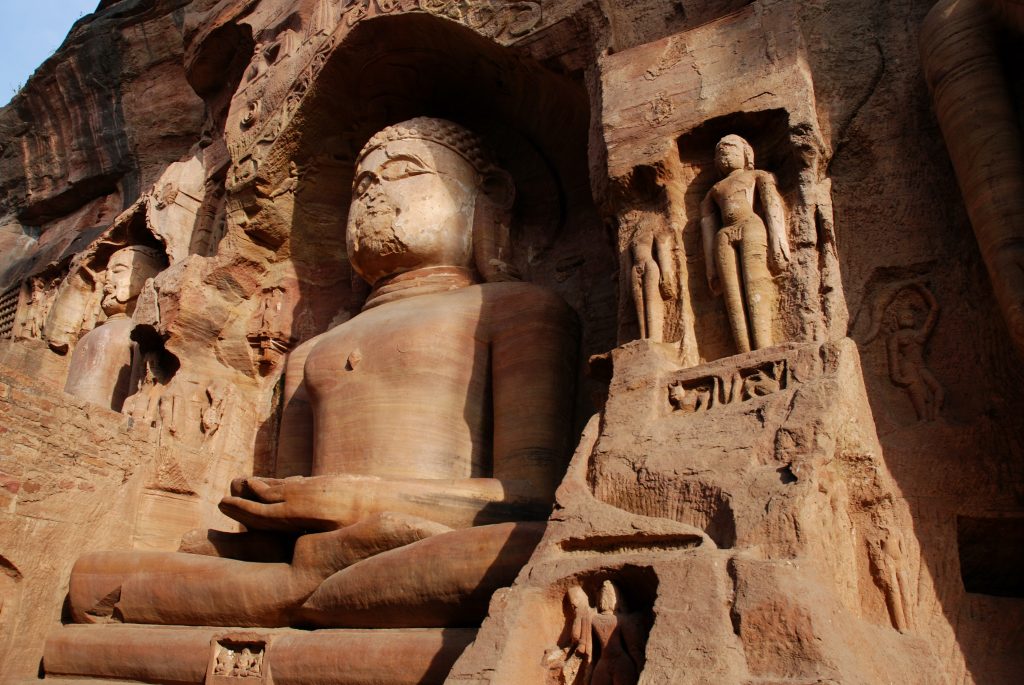 A large contributor to the rise in this philosophy was Jainism. This ancient religion has several key tenets which are: non-violence, many-sidedness, non-attachment and abstinence from sensual pleasures. The motto for Jainism translates to ‘the function of souls is to help one another’. Over time, the practice of non-violence led to a change in diet. What formed was a version of vegetarianism called ‘lacto-vegetarianism’. This effectively means they do not consume eggs, but will consume dairy products if there has been no violence against the animals during the product’s creation.

A rather significant difference in this diet compared to Veganism is that the Jainism diet also prohibits the consumption of any vegetable which has to be killed entirely. It can also include fruits with many seeds.

From a western perspective, the most famous vegetarian is probably Pythagoras. He is, after all, attributed quite often as the person who popularised vegetarianism. In fact, the diet was called the Pythagorean diet until the mid-1800s.

The belief is that Pythagoras enjoyed a meatless diet. He and his followers likely observed this lifestyle due to religious and ethical reasons, although it was not without a unique element. Pythagoras also forbade the use of beans. He said that Fava beans in particular were abhorrent, owing to the fact that they were hollow. This apparently enabled souls of the dead to navigate their way up into the beans from the soil. His followers repealed this ban after his death. 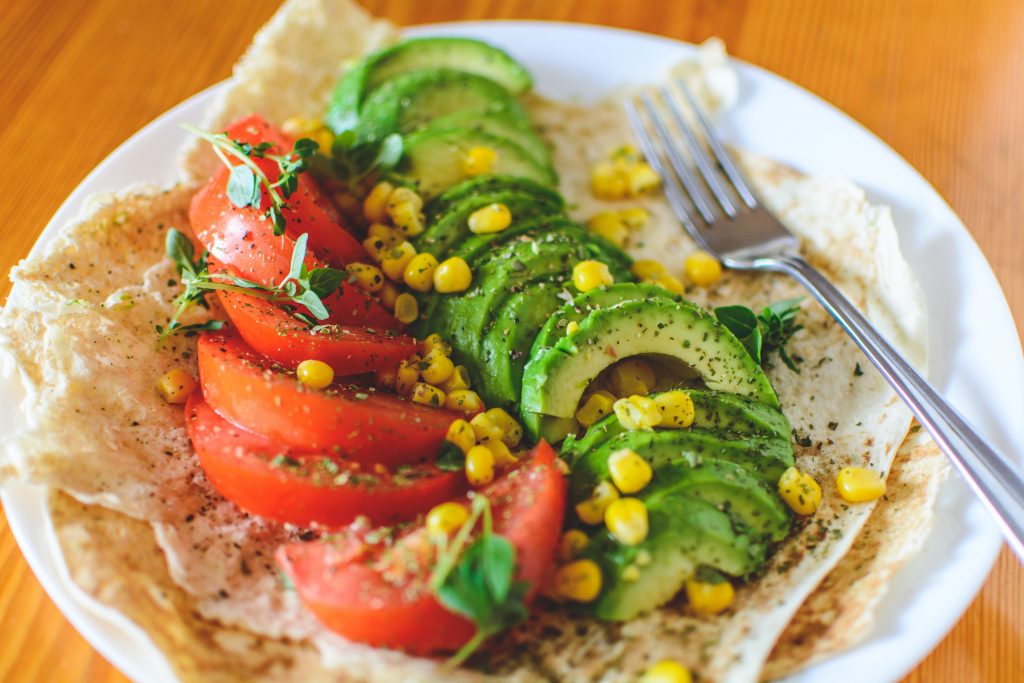 It would appear that Rome also held vegetarianism in some favour. Seneca, an advisor to Nero, tried it as a young man. He theorised that the butchery involved with the consuming of meat creates a habit of cruelty. Conversely, he claimed that a meatless diet developed a ‘sweetness’. He also claimed that it was good for the mind. This was a belief which many shared and they considered it a ‘fast from wickedness’.

In 1944, a group of individuals in the English Vegetarian Society wished to create their own section dedicated to ‘non-dairy vegetarians’. To assist with the recognition of this difference, founding member Donald Watson proposed the word Vegan be used.
By 1951 the idea has spread to different parts of the world, along with new rules. The new rules had one goal. The goal was to end the exploitation of all animals by humans. By virtue of these changes, the Vegan society swiftly became known as an animal rights group.
This grew steadily over the years and in 1981 the first International Vegan Festival was held in Denmark. ‘World Vegan Day’ was established a decade later. The lifestyle has been growing more popular ever since. 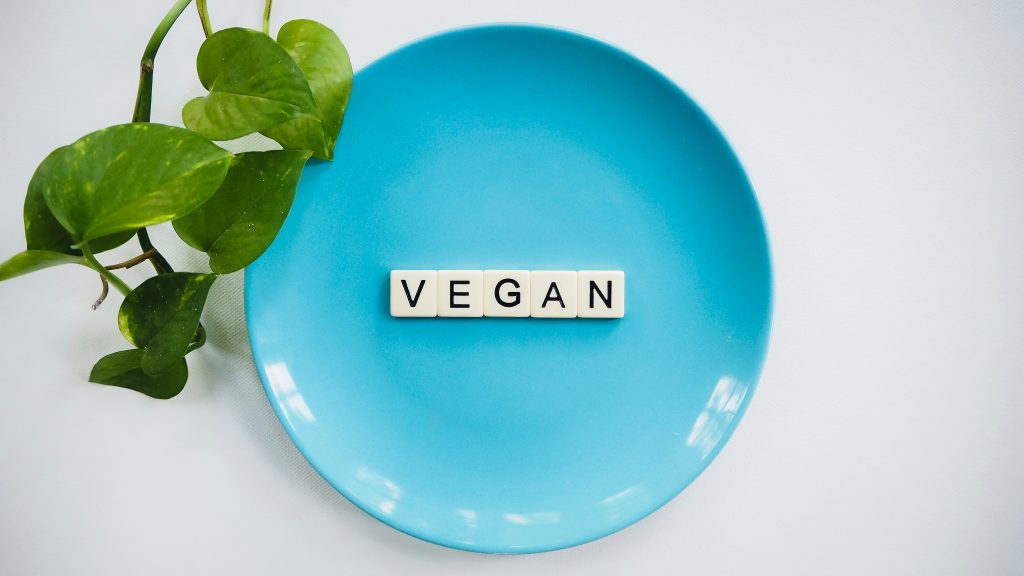