Shortbread is one of the items I enjoy baking the most at Clara’s Café. I find it lends itself to many occasions just by changing the shape, or how it’s decorated.
However traditionally it has 3 set shapes – those being Fingers, petticoat tails and rounds. Today there are many variations of the original recipe. Denmark, Ireland and Sweden all have their own versions.

The first written recipe for Shortbread was scribed in 1736 by a Scottish woman called Mrs McLintock. However, centuries before this in the 12th-century people would use leftover bread dough mixed with sugar and spices, baking it twice (which is what the word biscuit means) until it was a hard rusk. Today we wouldn’t recognise it as the sweet crumbly biscuit enjoyed by many.

Over the years, this original recipe has evolved by dropping the yeast and replacing it with butter, then yet more butter (by the French-inspired chefs in Mary Queen of Scots’ Kitchens) until we have something nearer the recipe we use today with just the three ingredients of one part sugar, two parts butter and three parts flour. In 1921 the British Government legislated that a product called shortbread must contain at least 51% butter. Outside of the UK, this isn’t the case and Shortcake often uses vegetable fat instead.

So where does the name shortbread come from? The word short means crumbly when applied in baking terms and has been since medieval times. The excessive amount of butter used in the recipe stops the gluten in the flour forming into strips which keeps the crumbly texture and can make it difficult to work with. 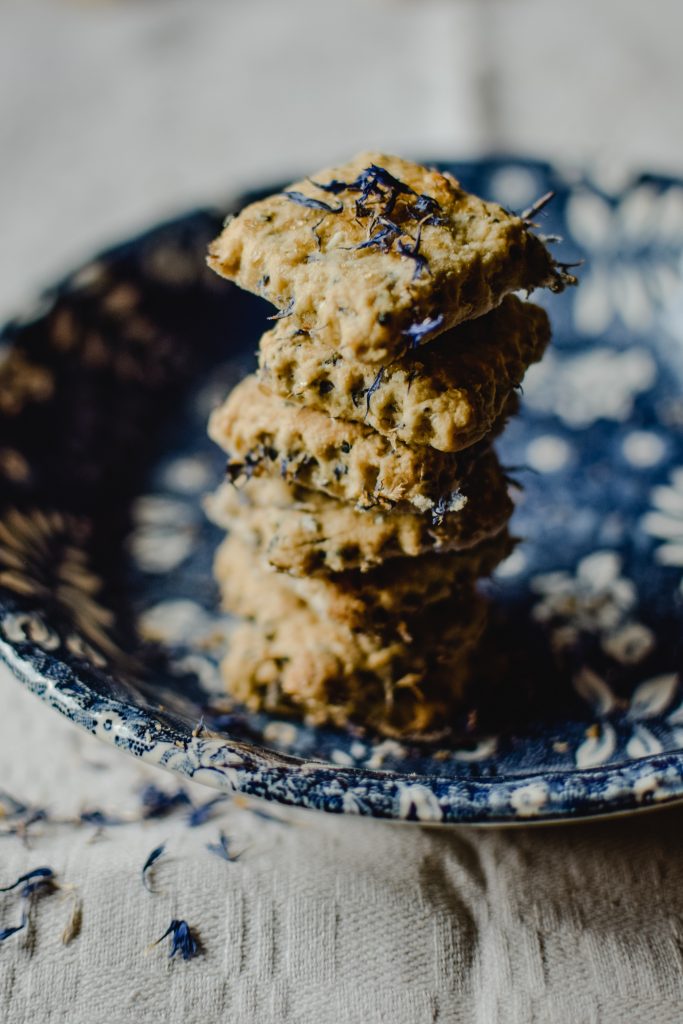 There are various stories of how the petticoat tail came to have its name that dates back to the 16th century. Here are two possible examples of where Petticoat tails come from.

In ancient times tribal scots men would mark the winter solstice with bonfires to encourage the return of the sun and light. It was a Pagan ritual. Large round cakes were made with notched edges. These are thought to represent the sun’s rays. This could have developed over time into the wheels of shortbread that are known as Petticoat tails today.

Also more commonly, it’s thought that the term Petticoat tails come from Mary Queen of Scots who, having been brought up in France, had a love for Petite Gautelles (little cakes) which were small, thin and crisp triangle-shaped biscuits. Similarly, it could derive from the word talli meaning pattern. The Triangle shape is taken from the style of petticoat making at the time, where the triangles of fabric cut from cloth would be sewn together to form the full gored petticoats of the ladies of the court. 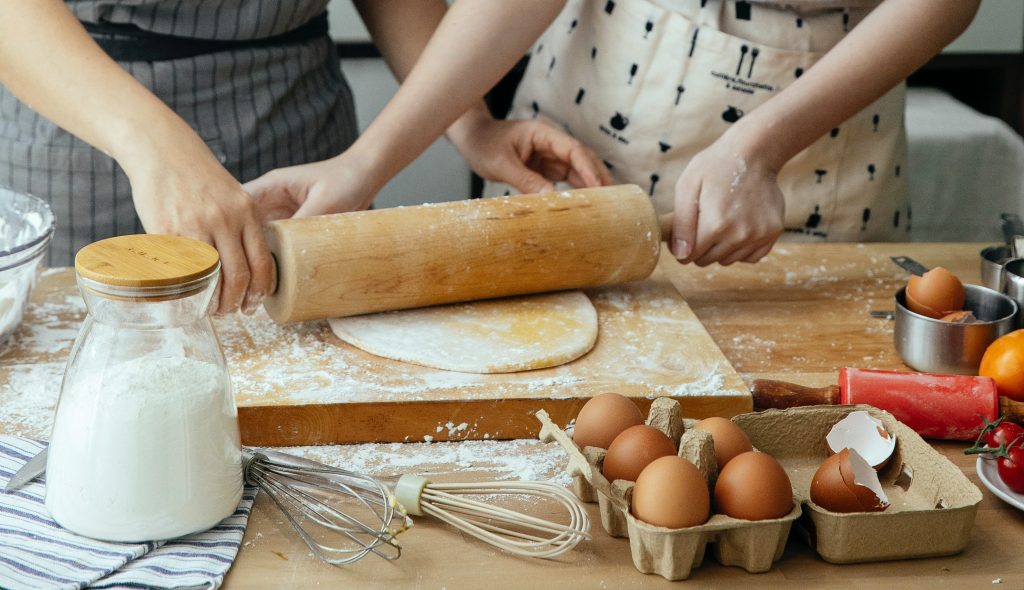 What we do know is that as butter was expensive. Shortbread treats were normally reserved for special occasions such as Christmas, new year and weddings. In Shetland, it was a tradition to break a decorated shortbread over the head of a newlywed bride as she entered her new house. This was meant to bring luck and prosperity to the family. If the shortbread crumbled its meant the marriage would be fruitful, I suppose that could depend on who cooks it!.

At some point in history, the Scottish Association of bakers managed to persuade the Scottish parliament that Shortbread wasn’t a biscuit at all and that it was instead a speciality item of flour confectionery, therefore, avoiding paying the tax due. This is still the case today!
Shortbread is so loved by our nation that it has its own national Shortbread day! That day is on the 6th of January! 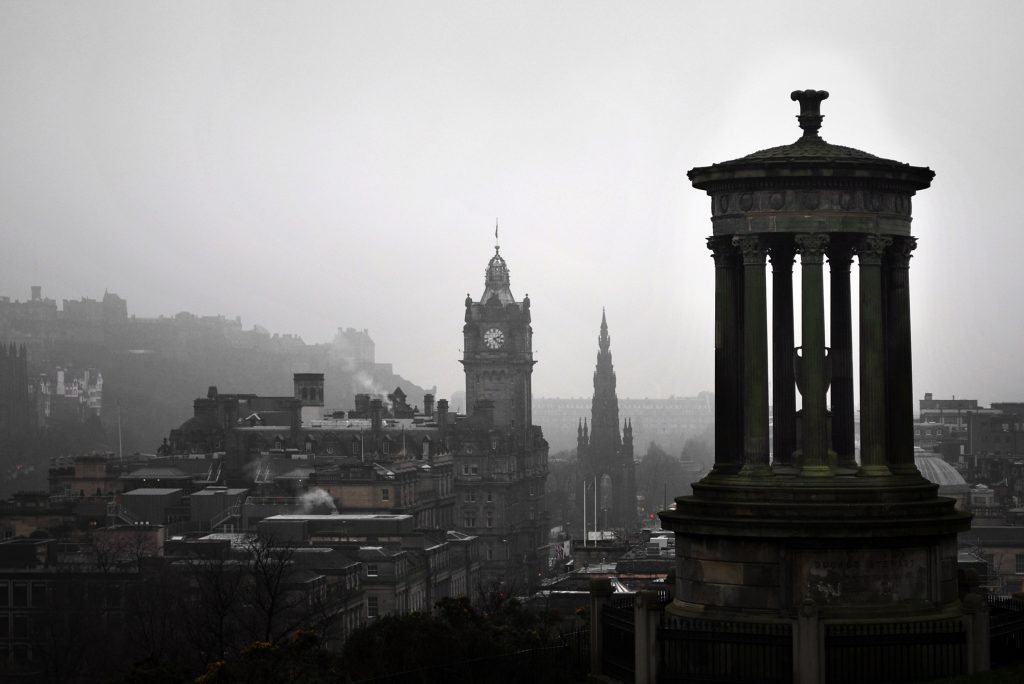 Researched and written by Andrea Nickells.