January 31st is the national hot chocolate day (in the US), which is as good a reason as any to talk about one of the world’s favourite drinks!

Chocolate is ancient and has always been considered a treasured ingredient. Its form has changed drastically over time, but the first chocolate drink is believed to have been made approximately 2500 years ago. This was likely made by a pre-classic Mayan civilisation, which eventually transferred over to the Aztecs. Once this drink had poured its way into Aztec hearts (although not physically!) the drink quickly became a fundamental part of Aztec culture. By the 15th Century CE, it was known as xocōlātl.

This was still a far cry from what we know today. The process to make this drink involved grinding cacao seeds into a paste and mixing it with water, cornmeal, spices and other assorted ingredients. This mixture was then poured between two vessels repeatedly with the result being a very frothy beverage. This would likely have tasted a lot more bitter than our modern standards might anticipate. 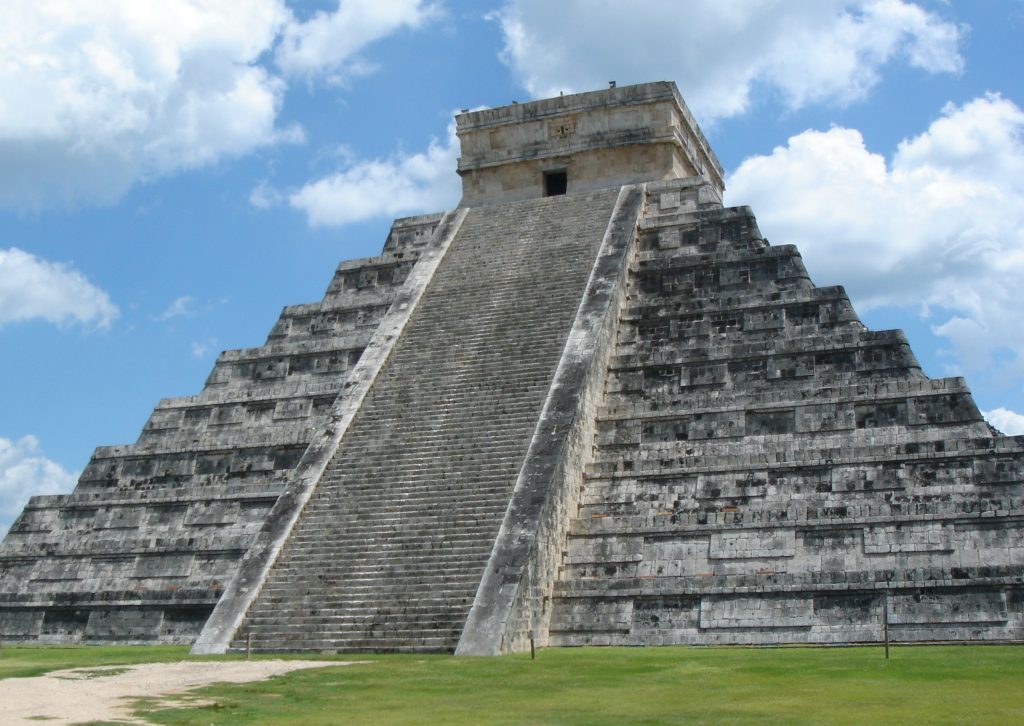 Cacao was surprisingly widespread across all Aztec and Mayan civilisation, although the lion’s share still went quite predictably to the rich. It was also used for cultural and religious ceremonial purposes. An added health benefit to this wide consumption was also evident in their smiles. Oral hygiene was important to them, as it represented a way of expressing a person’s beauty. Both Aztecs and Mayans would brush their teeth, remove rotten teeth and fill cavities. With this in mind, it is not known whether either civilisation knew of the benefits of consuming cacao. The bean husk of cacao contains natural protection against cavities, similar to fluoride in modern toothpaste! 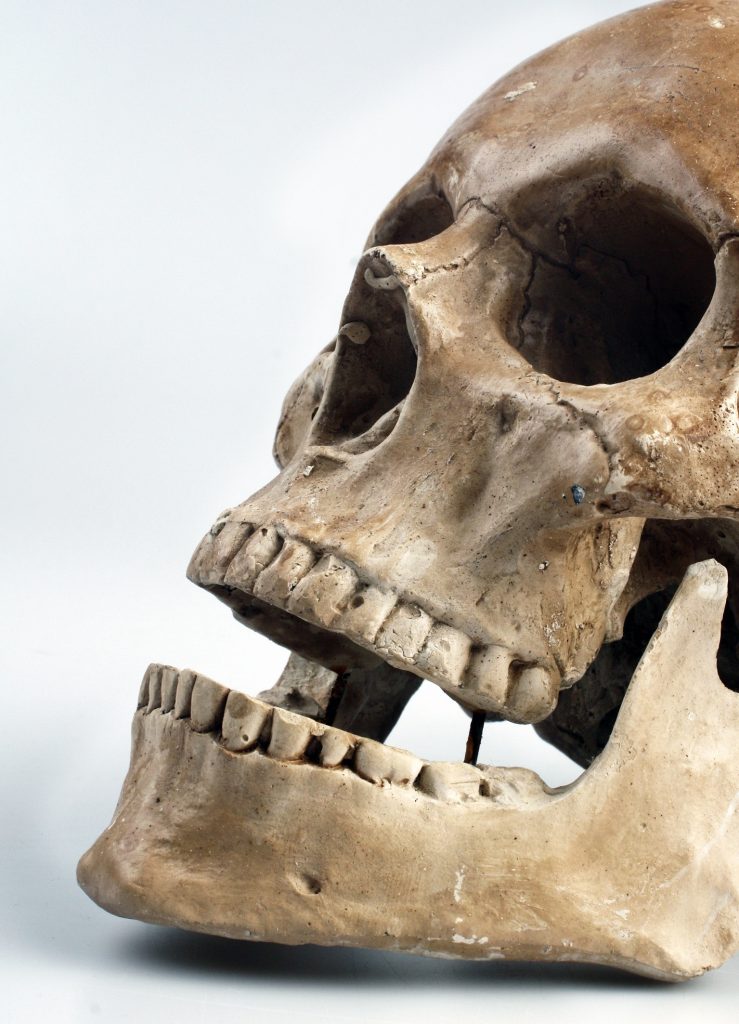 However, we do know that the Aztecs did use Cacao for medicinal reasons too. One notable example of this is for use as an aphrodisiac, with Montezuma being a rumoured user of this concoction. It was also used to mask the poor flavouring of other medicines, although it was also used in its own right to treat skin rashes, fevers and seizures.

From the 1500s, the drink would once again adapt to new civilisations. This time, it would begin its journey into Europe, following the Spanish conquest of the Aztec Empire. The drink was a massive hit in Spanish high society and was adopted by the court of King Charles V. Over time, this recipe was altered and was soon served hot, made sweeter and with less spice. Hot chocolate’s conquest of Europe was held back for over one hundred years though. This was due to the Spanish hiding this new drink from their neighbours for quite some time. They loved it that much. 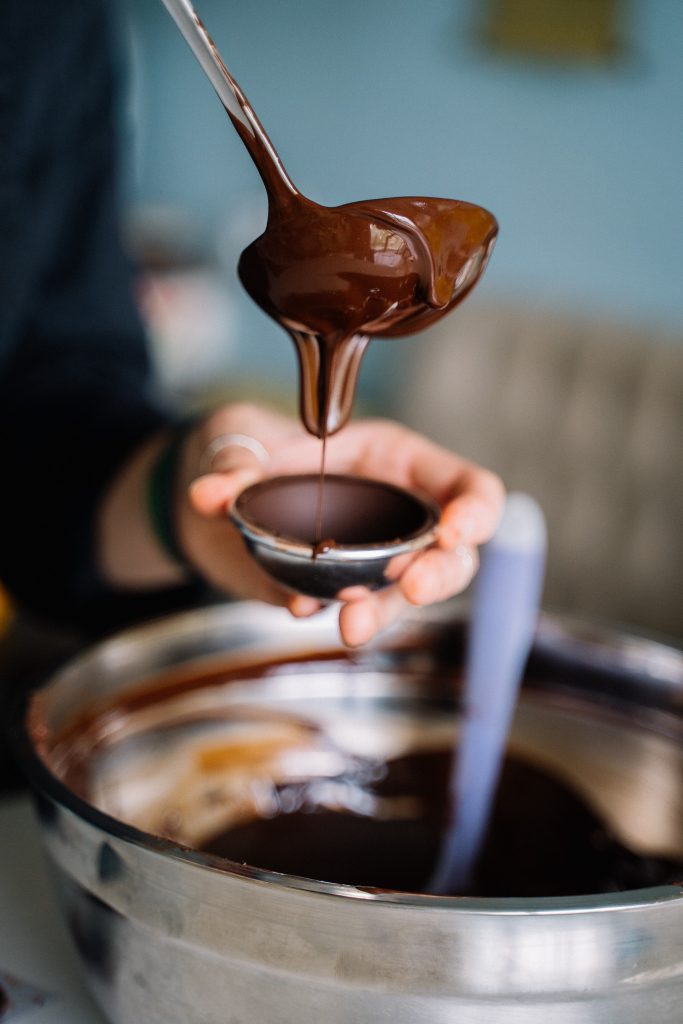 Eventually, it spread across the world, and once it came to Britain in the 18th century, chocolate houses (not dissimilar to today’s cafes and coffee houses) became a very popular venue to attend. Towards the end of the 18th century, a recipe was created in Jamaica and brought to England which suggested the addition of milk to the chocolate mix. Hans Sloane, the owner of this recipe, maintained that it made the drink much more palatable. This quickly became common practice in England.

Once again, hot chocolate was considered to serve medicinal purposes in Europe. They believed it would assist with stomach and liver diseases until around the 19th Century. The 1800s brought the biggest change to the consumption of drinking chocolate. Cocoa butter mixes with sugar to create chocolate in solid form, creating milk chocolate in 1876. Chocolate has become more popular as a solid treat rather than as the drink since then. That doesn’t mean people don’t drink hot chocolate anymore. In 2019 the global hot chocolate market was estimated at 3.24 billion (USD)! 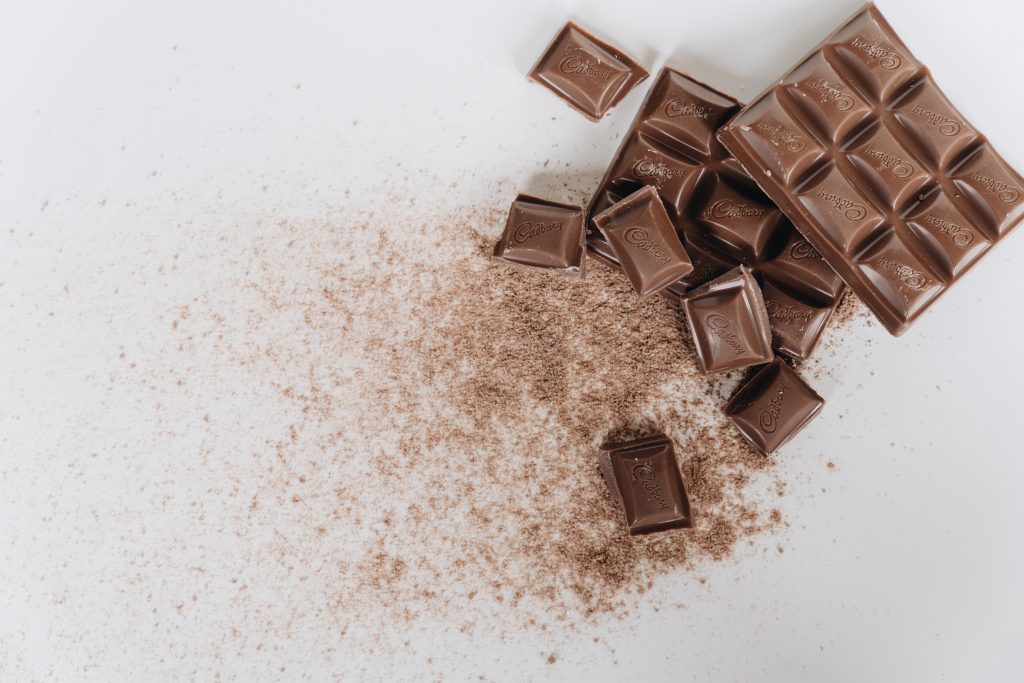