Next on our tour of coffee around the world, we are going back to Indonesia. Maybe I am a little biased! Today we are looking at Sumatran/Javanese coffee. Indonesia is the world’s 4th biggest producer of coffee. The geography and climate of the country are ideally suited for coffee production. Coffee production in Indonesia started in the late 1600s and focused on two main areas; the island of Sumatra, and the island of Java. 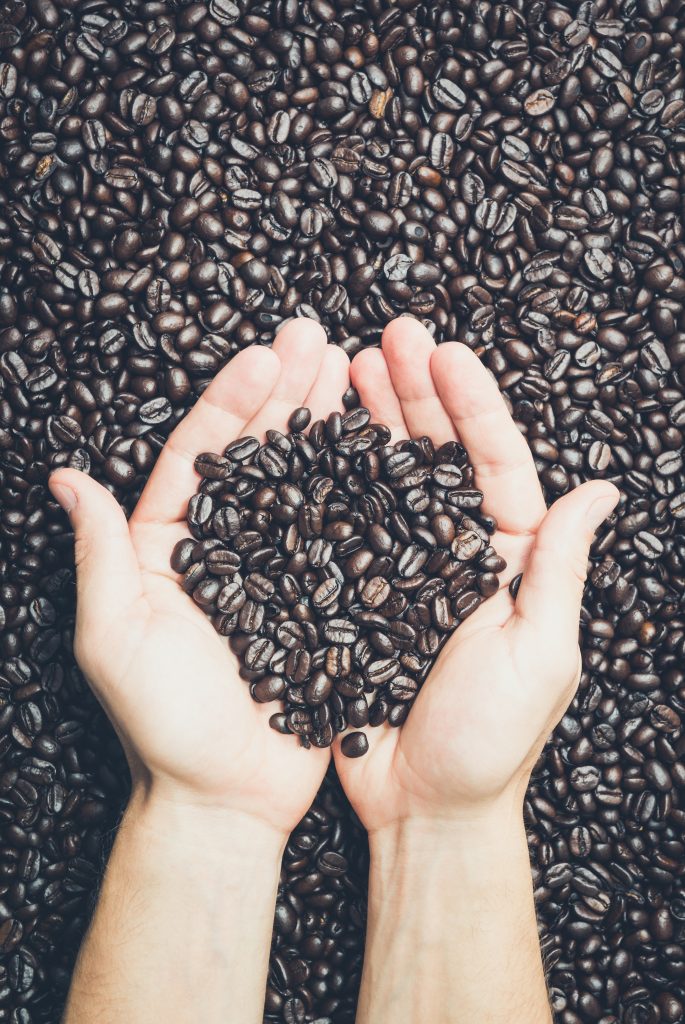 Sumatra is the western-most island of Indonesia and the 6th largest island in the world. The climate of the island is lush, tropical and hot, with tropical rainforests dominating much of the landscape. Coffee production in Sumatra likely began in 1884, near Lake Toba (the largest volcanic lake in the world). Sumatran coffee has an earthy, creamy taste with hints of chocolate and mushroom.

The beans typically have low acid and ‘Gilling Basah’ is the name of the processing procedure. In Indonesian, this means wet grinding. The beans are processed with a much higher moisture content which lowers acidity and increases the ‘body’ of the coffee. Because of that, this is the typical flavour profile of Indonesian coffee. Coffee chains such as Starbucks use a dark roasted Sumatran coffee as the base of the majority of their coffees. As a result, you can find high-quality coffee called Sumatra Mandheling coffee at some supermarkets in England like Waitrose, Sainsbury’s and Mark & Spencers. 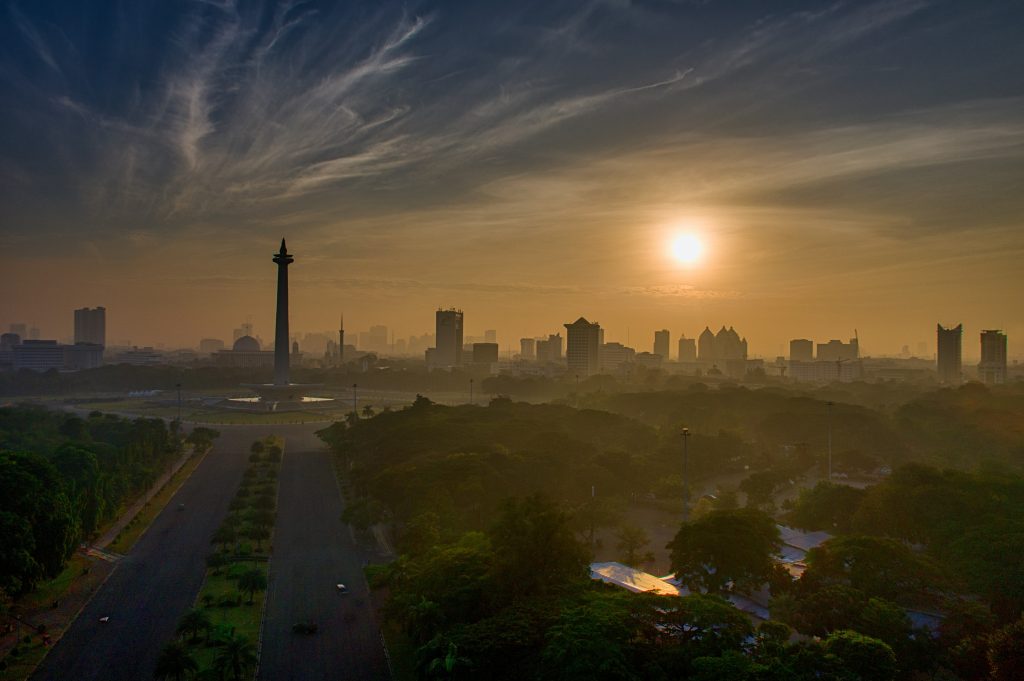 Javanese coffee has become one of the world’s most consumed forms of coffee and as a result, Java is the largest producer of coffee. In the United States of America, Java is slang for coffee. The Dutch began cultivating coffee in West Java, Central Java and East Java from the 1700s and since then this coffee has frequently been called the best coffee in the world. Small coffee farms now dominate the Java landscape. Javanese coffee plants absorb the nutrients and flavours of the soil to create a rich, full-bodied coffee with chocolatey undertones. Some drinkers even say they can taste chilli in it!

Javanese coffee is a perfect coffee to blend with others, so it is more than likely that your favourite coffee from the café contains some beans from Java! Above all, it is good to know that Javanese Coffee beans can be stored for a couple of years.

As the world’s 4th biggest country in terms of population, you’d think more would be known about Indonesia. After all, Indonesian coffee is world-famous but there is so much more to be proud of! 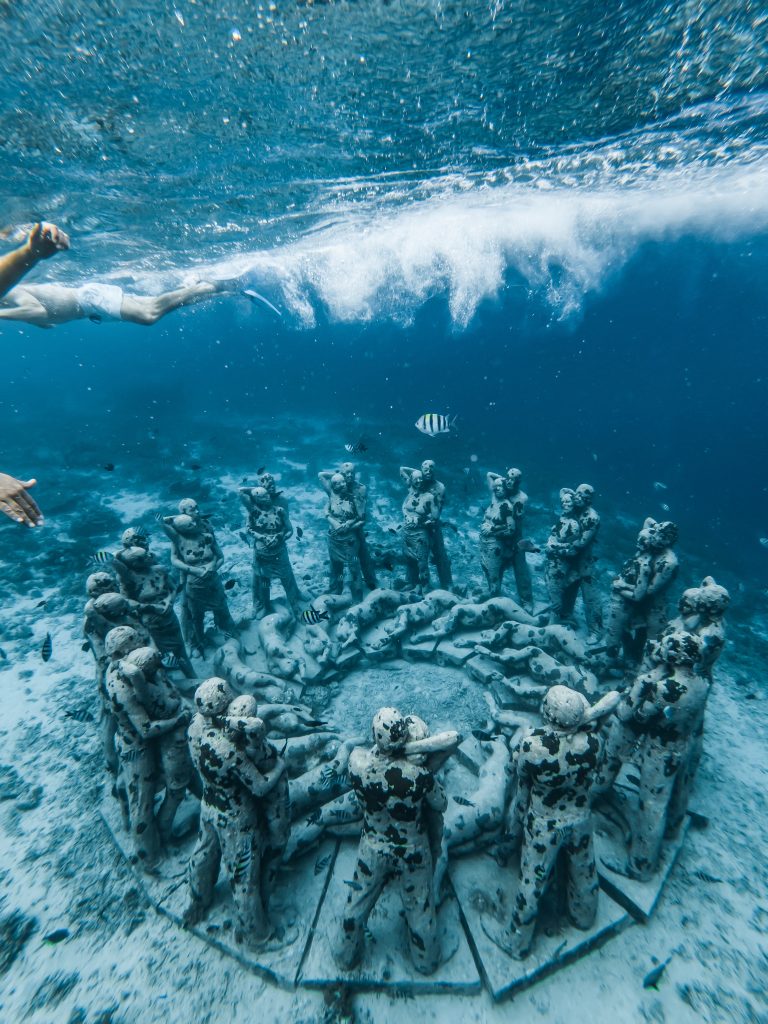